Even with the adversities caused by the Coronavirus, Xiaomi already has much to celebrate in this year 2020.

Once you have successfully sell all Mi 10 in just 1 minute, on the first day they went on sale, the Chinese company is now celebrating the sale of more than 110 million Redmi Note smartphones.

The Chinese company has stood out in the world of technology for the various innovations presented, such as for example this electrical dead. Thus, it became one of the main brands, leader in several segments.

In addition to the popular Mi Band, the Mi Watch, which will compete with the Apple Watch.

The Chinese company is still build a 100% autonomous factory, and to develop smart masks that measure the air we breathe.

And today Xiaomi has more reason to celebrate, as it announced that 110 million models of the Redmi Note smartphone have been sold worldwide. 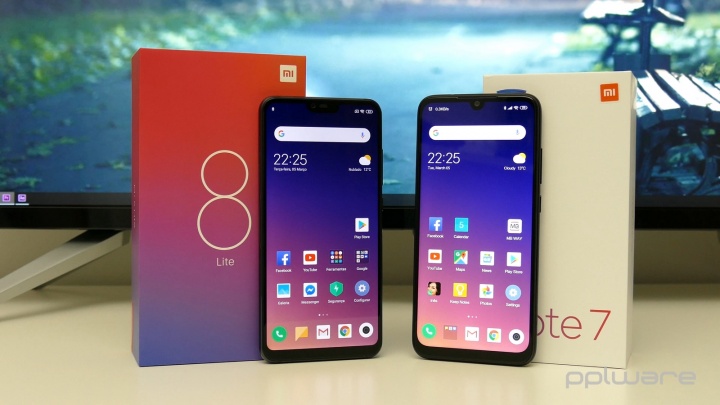 The announcement of this amount of sales was made by Xiaomi through its official Twitter account, where you can see the atmosphere of celebration and celebration:

Let Mi know if you are part of the Redmi Note family too! ❤️ #NoMiWithoutYou #TheLegendContinues pic.twitter.com/p2qMFM45Pe

The series of Redmi Note models was born in 2014, and became popular for being a good and powerful equipment, but at an affordable cost.

But celebrations are not 'just' due to this sales reach, as Xioami yesterday presented its latest equipment in the Redmi Note range, namely the Note 9 Pro and Pro Max. 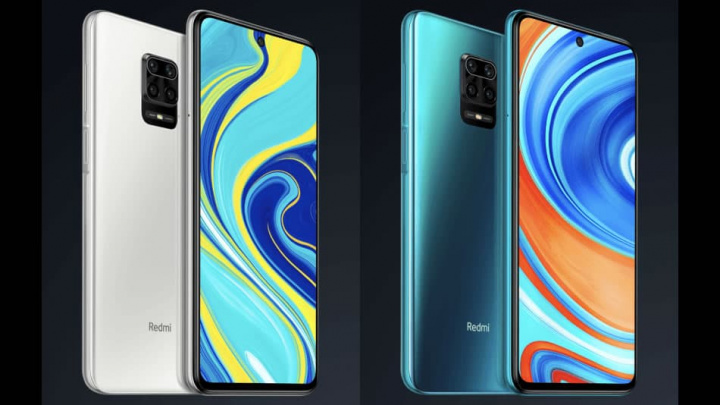 The panel is 2340 × 1080 pixels and has a small hole at the top, behind which the manufacturer installed the front camera. On the other hand, Xiaomi also seems to be saying goodbye to “Notch” on its mid-range smartphones.

HIV: Will Brazilian patient be the third cured in the world?

Letter from a Parisian confined | Opinion

Should you use a line on your golf ball?

Should the Players Championship continue amid coronavirus fears?

Papua has been independent for a long time