Home » Portugal » Will this be? Intel tries to fix ZombieLoad fault in its processors

Will this be? Intel tries to fix ZombieLoad fault in its processors

The processor market has been affected by recurring failures in recent years. Intel was of all manufacturers the most affected, with the well-known Specter and Meltdown problems.

Another flaw emerged in 2018 and Intel will again try to resolve it. It is the third update that appears for ZombieLoad, which has not yet been fully corrected. Is this how Intel can eliminate this problem?

Intel will fix one more flaw

The Specter and Meltdown failures devastated the technological world in 2018. They affected the main processors of almost all manufacturers and opened the door to attacks that stole users' data without realizing it. The stir was great because the solutions were experiencing loss of performance of the processors.

ZombieLoad will disappear from processors

Intel has tried to solve ZombieLoad before, but apparently without achieving the expected success. 2 updates were released in 2019, which were not enough to eliminate this problem. The processor giant go now try to solve this problem a third time. 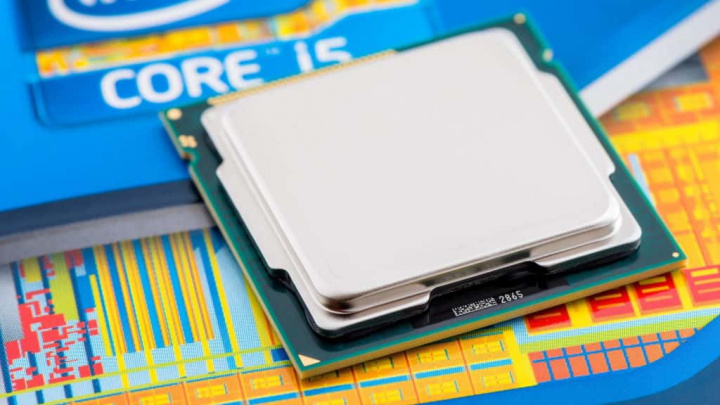 This new fix aims to solve the problem by eliminating a method called L1DES (or CacheOut), which can be used to obtain confidential data from the processor, thus exploiting the ZombieLoad flaw. This problem is known to affect various models of Intel processors.

Problems similar to Specter and Meltdown

Apparently this MDS fault (Microarchitectural Data Sampling) are more complex to explore and tools like a simple browser cannot be used. Furthermore, it cannot be exploited on the brand's latest processors.

After 18 months of waiting, Intel finally decided to take action. Last year it released two patches that apparently did not address ZombieLoad. This, which will be launched in the coming weeks, is expected to deal with this problem permanently.

Huawei has nearly 70 Portuguese applications, expected to reach 175 by March

Apple was fined for slowing down the old iPhone

Failed ceasefire for Libya: Too many war cooks

Apple unveiled the best – and most popular

Schizophrenia or depression? A tiny novel by a Danish author shows that even a therapist may have psychological problems – Denník N