These are the original Netflix movies and series premieres for June

Have you seen just about everything you wanted on Netflix? But don't despair because the streaming platform is constantly renewing what it offers to users and adding new content.

In this sense today we bring all the original Netflix series and films that are scheduled to premiere this June.

This original Netflix children's series tells the story of Vera and Bartolomeu who venture to the other side of the Endless Rainbow to help Dili Dália, a courageous explorer who is also the best friend of the Rainbow King.

In the Anime category, the film Baki will premiere. Having been granted special entry to the Raitai Tournament, Baki, still consumed by the poison, now has to face terrible opponents in China. 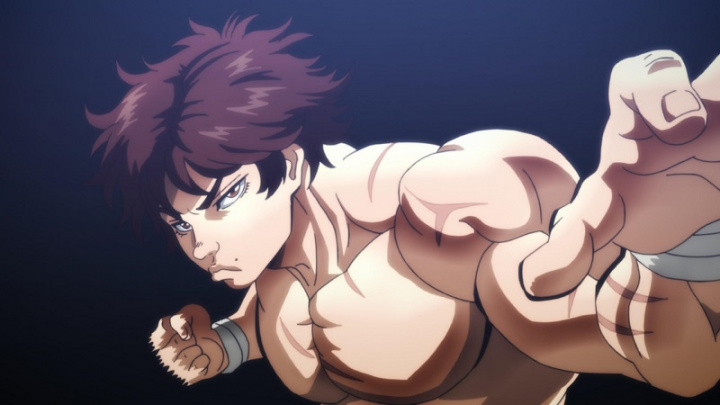 The Fab Five travel to historic Philadelphia to revolutionize the style of everyday heroes. In short are inspiring tips and visual changes that characterize this series whose 5th season opens on June 5th. 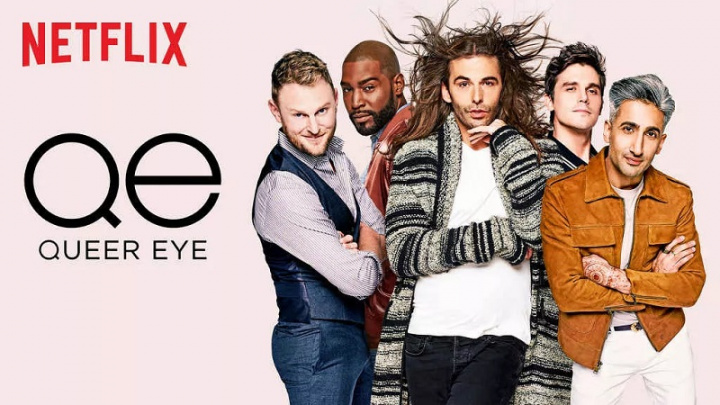 A thief joins a plan to carry out a last and historic assault, before the government begins to issue a public signal that controls the mind and therefore ends the crime.

This is an original Netflix movie that will also premiere on the 5th. 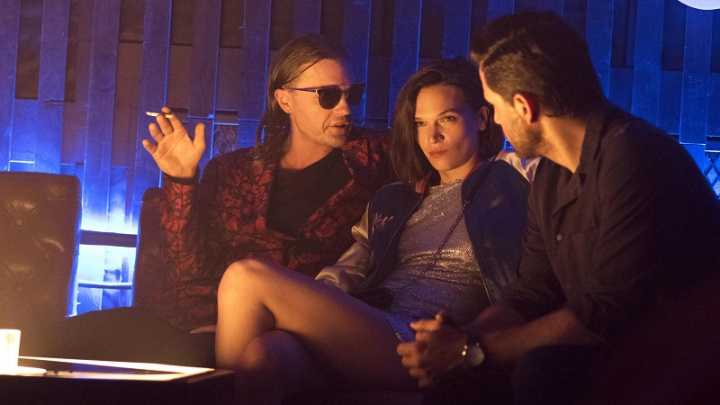 The Last Days of American Crime

This Netflix documentary closely shows, from birth to neurosurgery, the routine of four doctors at Lenox Hill Hospital in New York. 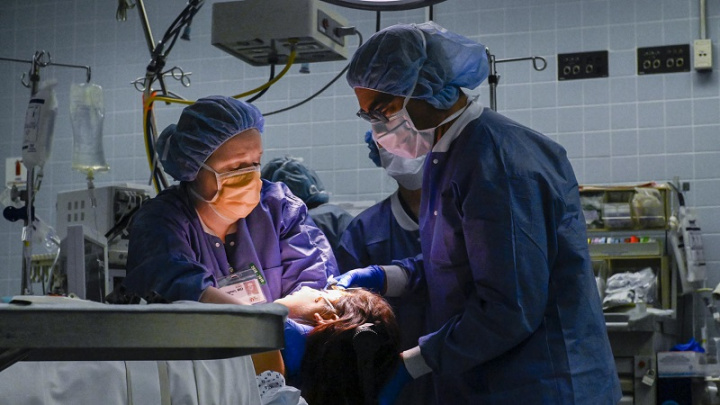 This Netflix series tells the story of a child who disappears from a chic neighborhood in Mexico City, thereby uncovering family secrets and revealing how power among the privileged works.

In this Netflix comedy special, Jo Koy returns to the Philippines to show the world the country's culture in this stand-up special that also includes, for example, other comedians, several DJs and dancers. 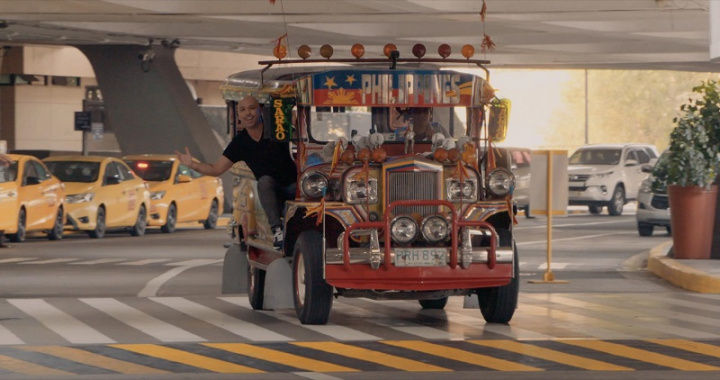 Jo Koy In His Elements

Eighteen months later, Marcella is living with a new identity in Belfast, where she works undercover in a family linked to crime.

The third season of this original Netflix series is scheduled to debut on the 14th.

While trying to turn the page on their recent tragedy, Malu and her friends deal with professional and loving challenges and also face injustices with courage.

You can see the second season of this series from the 19th. 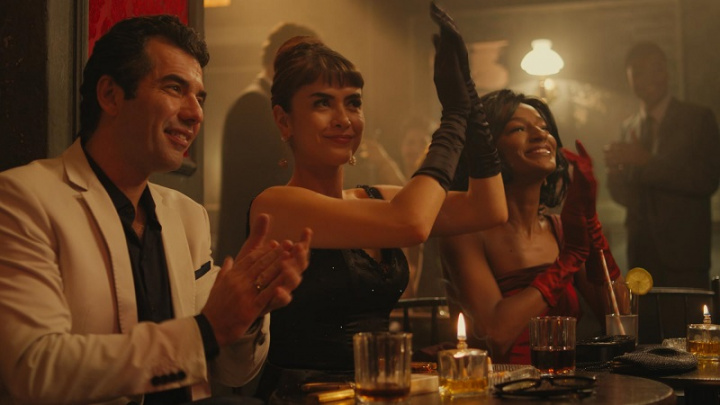 The Most Beautiful Thing

Detective Harry Ambrose investigates a violent road accident that, in turn, involves him in one of the most complicated and dangerous cases of his career.

The 3rd season of The Sinner series opens on June 19. 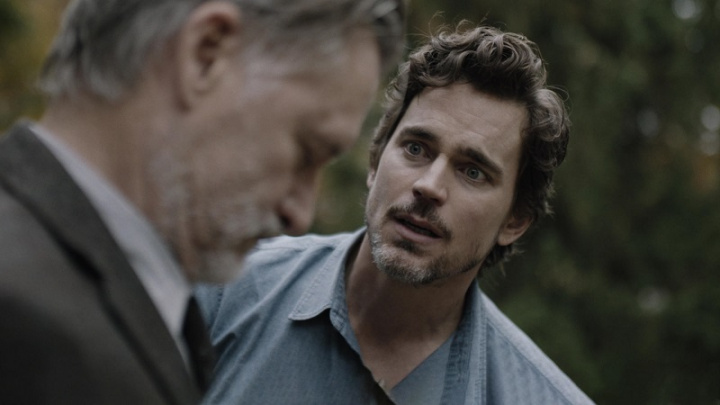 Betrayals, a love triangle and a candidate with a single proposal feed a dirty race for the position of State Senator, but that Payton will do everything to win.

Don't miss the second season of The Politician series, which opens on the 19th. 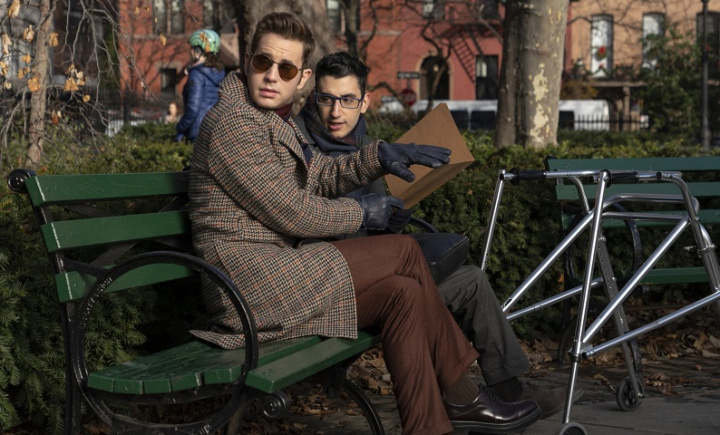 This Netflix movie tells the story of a registered mechanic who is recruited by the police to make patrol cars faster in high-speed pursuits, but the danger that follows him is faster. 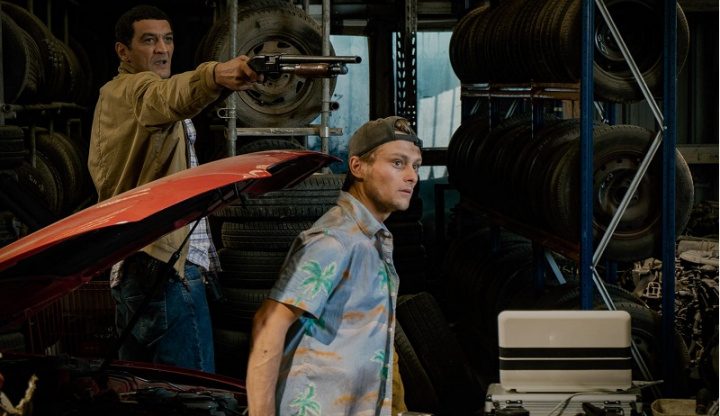 While babies discover the world around them, innovative research suggests that they are born ready to deal with the complexities of human life.

If you are curious, then you can watch the second part of this series on June 19th. 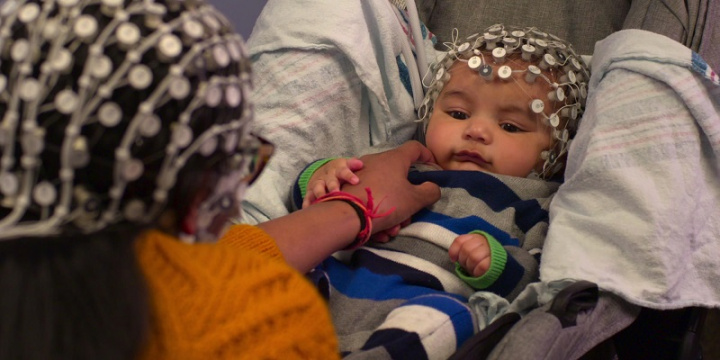 After suffering serious injuries in Afghanistan, Sergeant Brian Eisch embarks, accompanied by his children, on a touching journey of love, loss, redemption and legacy.

This exciting documentary is scheduled to premiere on the 19th. 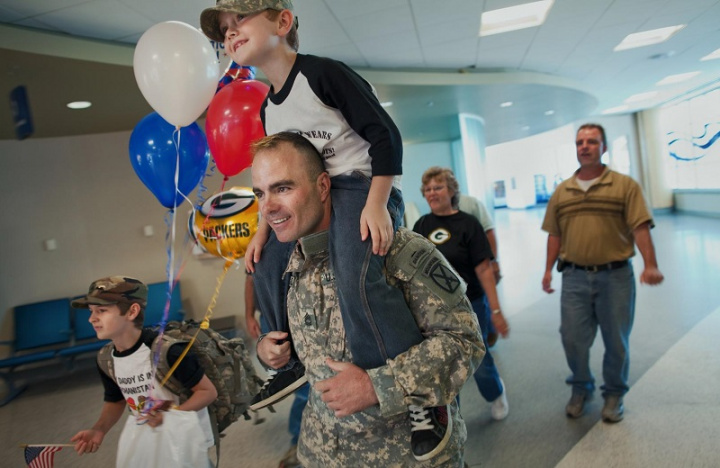 If you like comedy then you will love this stand-up comedy special by American comedian Eric Andre, which opens on June 23. 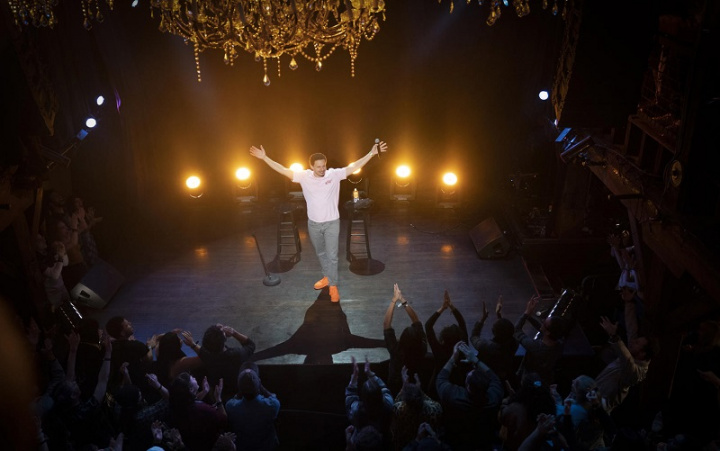 Day 24 - Athlete A: Abuse of Innocence

In this chilling documentary, Netfliz will be able to accompany the journalists who revealed the abuses of doctor Larry Nassar of the American Gymnastics Federation, with testimonies from gymnasts like Maggie Nichols. 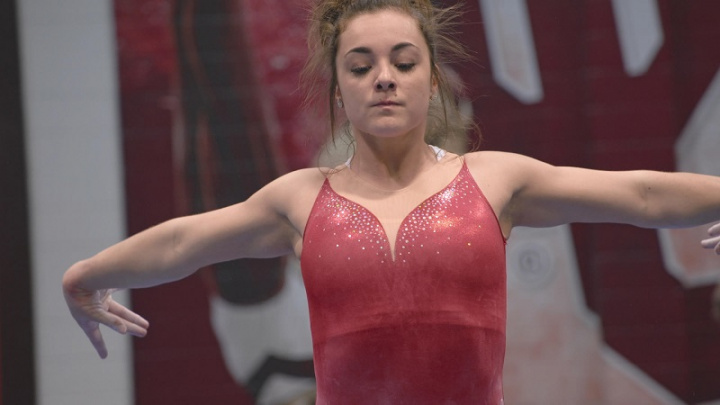 Athlete A: Abuse of Innocence

From the 27th of June onwards, you cannot miss the 3rd season of this black series that defies the timeline so it comes to its conclusion in a strange new world, where certain things seem familiar, but others not so much. 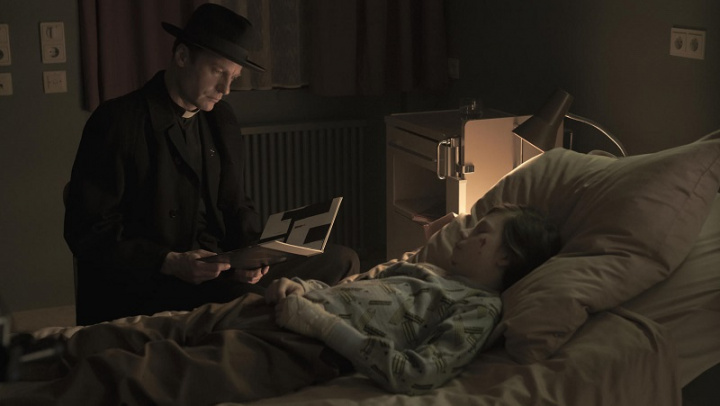 This anime opens on the 30th about a girl, transformed into a talking badger, who seeks refuge (and answers) with the help of a werewolf, in a special area of ​​the city where they live. 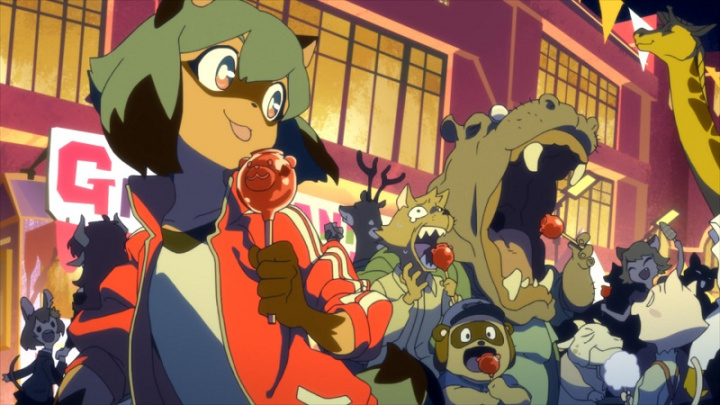 Are you going to see any of these Netflix original premieres?

The iPhone XR is the most valuable phone on the market

How to eliminate Internet Explorer from inside Windows 10

More and more users complain about battery consumption on iOS 13.5.1

For the sake of Legal Certainty, Perppu on Local Election Is Requested Before Before …

When Will Lailatul Qadar Come Down? This is the Messenger of Allah