Home » Portugal » Sony announces and justifies the absence of E3. Microsoft does the opposite

Sony announces and justifies the absence of E3. Microsoft does the opposite

E3 is one of the biggest gaming and gaming events in the world. After the absence last year, Sony is surprised to announce that it will not be present in 2020, the year of presentation of PS5! On the other hand, Microsoft did the opposite.

The justification given by Sony, beyond being unconvinced, left some fans disappointed. The Japanese company seems to be focusing on alternatives, leaving E3 behind.

E3 - Electronic Entertainment Expo - was created in 1995, with the collaboration of Sony in its organization. Since then it has become the world's largest gaming event, drawing thousands of people to Los Angeles.

In 2019, fans were surprised by the absence of Sony. The Japanese company was not present at the event for the first time since 1995. 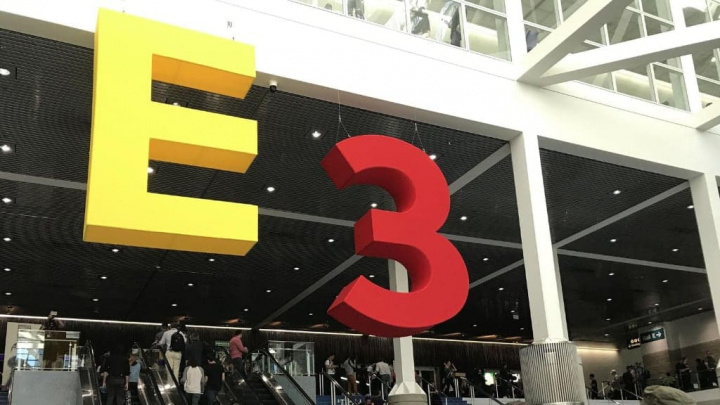 This year, especially considering the launch of the PS5 that will take place over the holiday season, the Japanese company was expected to be present to provide more details about its console.

Sony made its decision in statements to website gamesindustry.biz, noting that E3 does not fit the company's plans. Thus, in order to stimulate interest in PS5 and showcase its current offering with PS4, it will be present at hundreds of other gaming-related conventions and events.

After an evaluation, SIE decided not to participate in E3 2020. We have great respect for ESA as an organization, but we do not feel that the vision of E3 2020 is the right place for what we are focused on this year. We will develop our global events strategy by 2020 by participating in hundreds of consumer events around the world. Our focus is to ensure fans feel part of the PlayStation family and have access to play their favorite content. We have a fantastic line of titles coming to PlayStation 4 and with the launch of PlayStation 5 we are truly looking forward to a year of celebration with our fans. 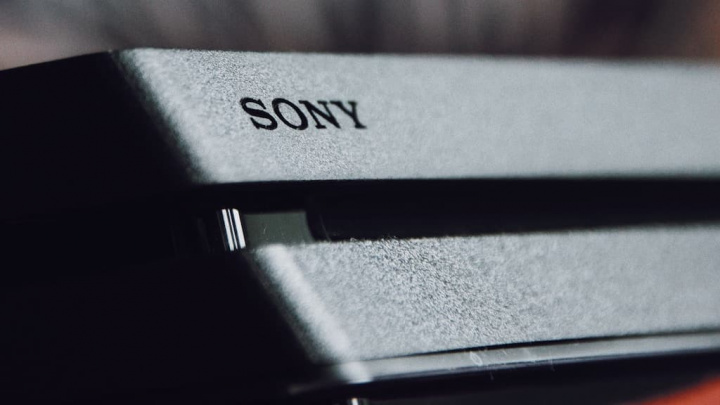 2020 will be a year of rivalry between Sony and Microsoft, more specifically between PlayStation 5 and Xbox Series X. So after the Japanese brand announced that it will miss the world's largest gaming event, the Redmond company rushed to confirm that you will be present.

Our team is hard at work on E3, we look forward to sharing with everyone who loves to play what's ahead for us. Our artform has consistently been propelled by the cross section of creativity and technical progress. 2020 is a milestone year in that journey for Team Xbox. # XboxE3 # E32020

It is expected that at the event, the company unveils more features and specifications of the Xbox Series X. We are waiting for the news, and for now is nothing known.

Nevertheless, what do you think of Sony's stance towards E3? Is the Japanese company not making a mistake by not attending the event? Share your opinion in the comments!

New versions of Android are coming faster to smartphones

New Dell computers have sleek design and a powerful processor

Now we can get APKMirror apps on Huawei's Petal Search

Pros and cons of leaving the EU: is Brexit good for the island?

Appearing 'Girly', Here's the Style of Nikita Mirzani While Riding the MRT

New Typhoon, Number 25 and Another in Formation | Portal Mie

YouTube is reportedly reducing streaming quality due to coronavirus