Microsoft's HoloLens 2 hit the market with a high price tag

One thing Microsoft has shown the world is that it knows how to create unique tools. These are not just software, but go further with unique hardware. This is what we saw with the first version of HoloLens, and what now continues with the new version.

It has finally hit the market and into the hands of the developers who will continue to build for this platform. Microsoft has started marketing its mixed reality equipment and unfortunately its price is not at all affordable.

The new Microsot HoloLens 2 has arrived

It was at this year's MWC that Microsoft showed the HoloLens update. This new version brings some obvious new features that make it even better. These are improvements that were already expected and that make the HoloLens 2 a certainly unique equipment.

Microsoft has thus prepared a lighter and more performing device. There is also a larger field of view, which ensures greater ability to fill the user's vision with holograms. This is more than double the previous version of this mixed reality equipment and guarantees the same pixel density.

Augmented reality is closer to reality

There is new hardware present, such as the ToF (time-of-flight) depth sensor. We have the ability to authenticate to Microsoft services with Windows Hello, with iris recognition.

Some additional features result from these new features. This gives us a much greater definition of hand gestures. HoloLens 2 can now follow with much greater detail the hand and especially the fingers. This creates new commands. 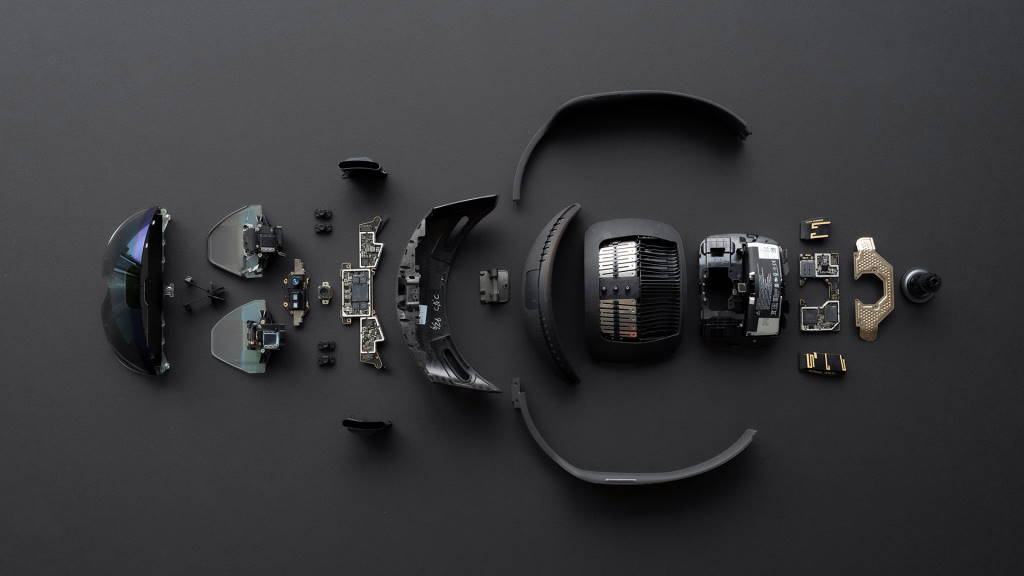 Something that did not change with this version was the price. It remains high, with Microsoft asking for $ 3,500 for each piece of equipment. It also gives you access to various Azure services and software. There is a plan that allows you to purchase it for $ 99 a month.

HoloLens are a unique device. Microsoft's bet on mixed reality is big and the company believes it will be the future. This one has a unique application in the business market but can also be used by any user.

Down from Travel, Travelers from Bekasi Suddenly Fainted at …

The Room VR: A Dark Matter is the best VR escape room game