Huawei remains committed to the smartphone market, even without being able to rely on Google services.

Although it is working on its own services, Huawei does not put aside the return of the partnership with the American giant.

There have already been several episodes of Huawei's war with the American government. At the moment, the Chinese giant has several blocked relationships with American companies, which prevents it, for example, from using Google services on its smartphones.

This has not been an impediment for the Chinese brand to launch news, since it has just launched the P40 series. This series thus joins the P40 Lite and the Mate 30 series in the list of equipment without services from Google.

As is already known, Huawei continues to work hard on alternatives. If initially it was spoken in a specific operating system, this was not confirmed. However, there is a strong bet on Huawei Mobile Services, where we see great growth in the AppGallery application store and the gradual launch of other services such as Huawei Music, virtual assistant Celia and the future map application in conjunction with TomTom.

However, contrary to what has been advanced in recent days, Huawei does not rule out the return of partnership with Google. Who says it is the CEO of the Chinese brand, Richard Yu, right after presenting the new P40s. 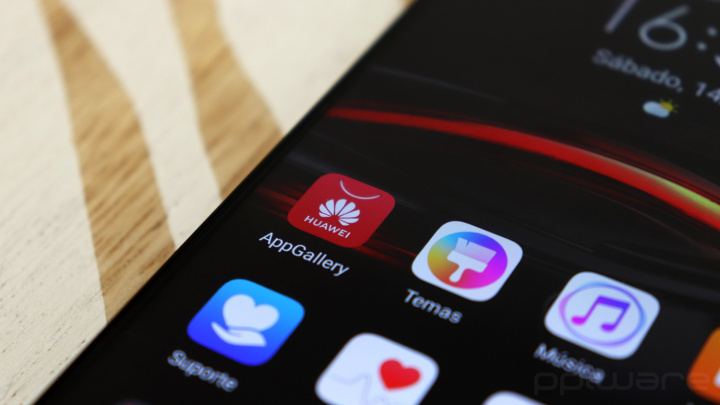 When presenting the new services from Huawei, Yu said that the end of the use of GMS was due to the American ban. He later said that he intended to continue to collaborate with Google in order to bring the best software to its customers worldwide.

In statements to the Korean newspaper ETNewsYu says that they will use Huawei Mobile Services until the American ban is lifted, ensuring that they will continue to work constantly to improve these services. 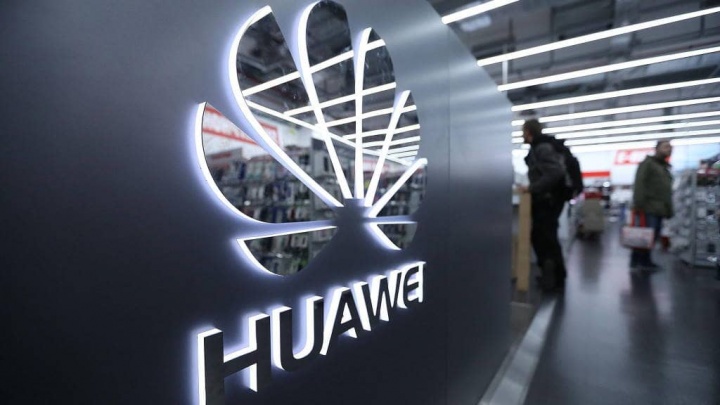 However, it also guarantees that if relations between the United States of America and China improve, they will also resume cooperation with the American brand.

Thus, Huawei awaits the resolution of the conflict between the two countries in order to return to using Google services. Although there is no forecast for this to happen, it was good that it was in a short time. It is a shame to see equipment such as the P40 line, which has excellent features, without being able to offer its customers the entire experience of the Android world.

Greg Norman reveals his top 10 courses in the world