Adherence to electric cars in Europe has continued at a high pace in recent months. This is a natural movement that will completely change the landscape of our roads in the near future. The change is decided and is already in place.

The figures for February have now been presented and reveal a very encouraging scenario. The registration of electric cars grew exponentially in Europe in February, now reaching 92%.

Those who followed the numbers in the car market had a view that new electric car registrations were growing at a very high rate. Increasingly these are an option at the time of purchase, with all the associated benefits.

The values ​​of this market for the past month of February show that this pace has accelerated and that this presence is even more visible. According to JATO Dynamics, a company in the automotive market, BEVs increased 92%, to a value of 38,700 units, and plug-in hybrids increased 153%, to 28,700 units. 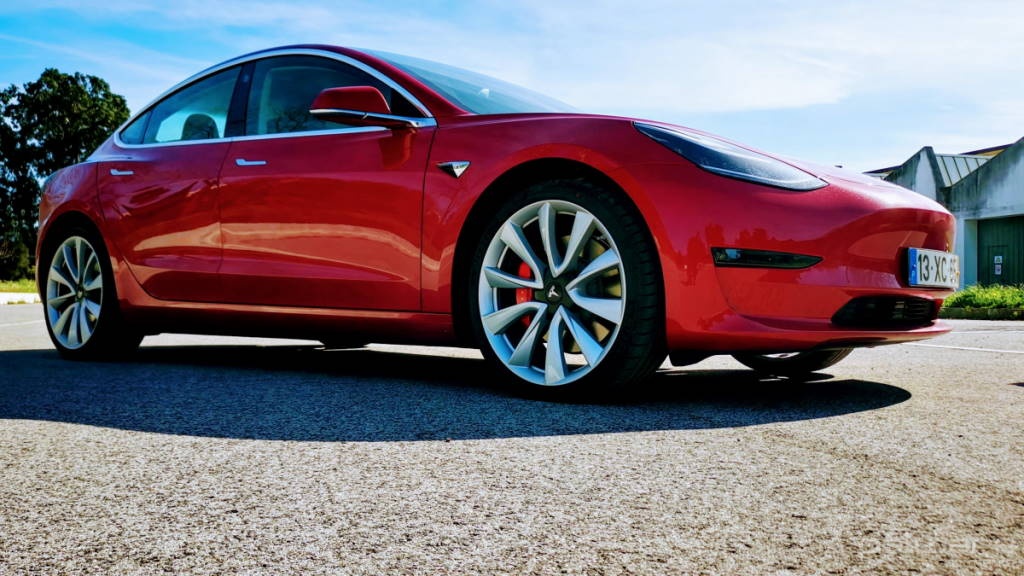 Tesla does not dominate this sector in the old continent

Although Tesla's Model 3 dominates sales of electric vehicles in the global market, this domain does not exist in Europe. It is only third in this market, with 3,481 new registrations in February 2020. Interestingly, its sales volume dropped 6% compared to the previous year.

Renault Zoe, which sells almost twice as many units, dominates, with 6,391 registrations in February. Surprisingly, the VW Golf Electric remains popular with 3,695 registrations. The Peugeot 208 EV electric and the Nissan Leaf complete the table of the five best-selling electric cars with 3,463 and 2,416 new registrations.

The numbers of electric cars continue to grow at a high rate. Its records jumped from 75,400 units in February 2019 to 135,500 units last month. The increase of more than 80% occurred at the expense of diesel and gasoline cars.

So far, electric vehicles have been the biggest lifeline for manufacturers operating in Europe. This is good news, as the sector's electrification plans have finally received a positive response from consumers. 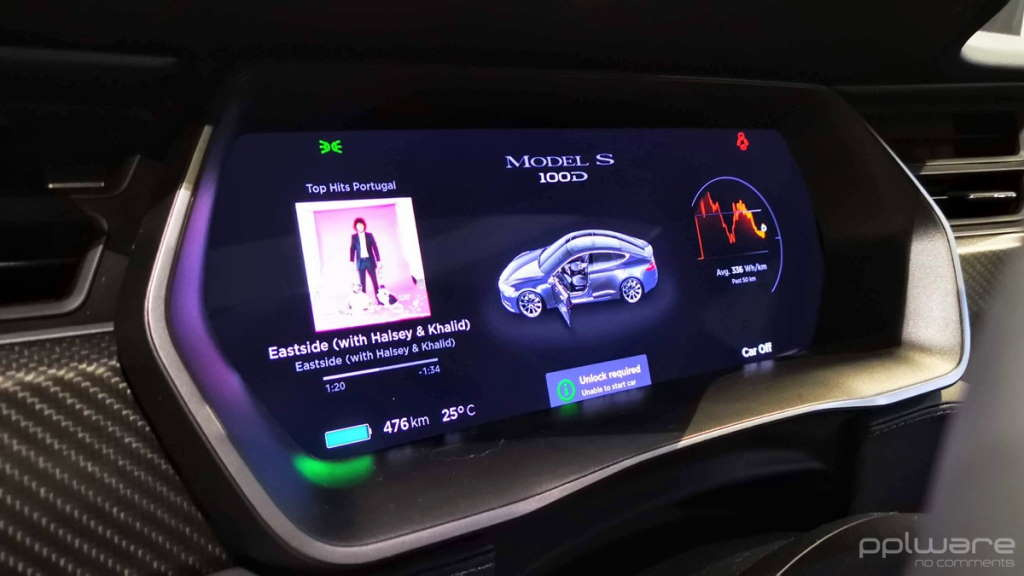 Sales by each country

Although JATO encompasses all types of electrified vehicles, it does not allow us to determine exact EV numbers on a geographic basis, the data shows sales of electric cars by country. Across the continent, EVs accounted for almost a third of all so-called electrified records.

You can now have your Millennium BCP card on Apple Pay

A Woman from Bone Suicide After Jumping on the Bridge, Residents: Stress Victims

Ordem says that 20% of coronavirus cases are health professionals | Cheers