With technology being part of our life, everything started to move at an increasingly fast pace, which contributes to the human being walking more anxious and agitated. So Android thought of a solution for games. In this way, Google's operating system will allow you to play even before the game is downloaded.

This new feature can be important not only for the game segments, but for several others.

Usually when we see a game that we like and we really want to play, we always feel an urge from the moment we ‘get it out’ until it’s actually installed and ready. However, that could change in the future with the designs that Android has for its operating system.

Android will allow you to play ... before the download is finished

Second recent information, Google’s mobile operating system will enable the user to play a game, even before its download is complete. This is great news for all Android users, especially gamers.

Imagine that you want to try a 'heavy' game ... obviously, and logically, it will take longer to be 'drawn'. Then, with the changes that Google intends, you can play the game while waiting for the download to finish. 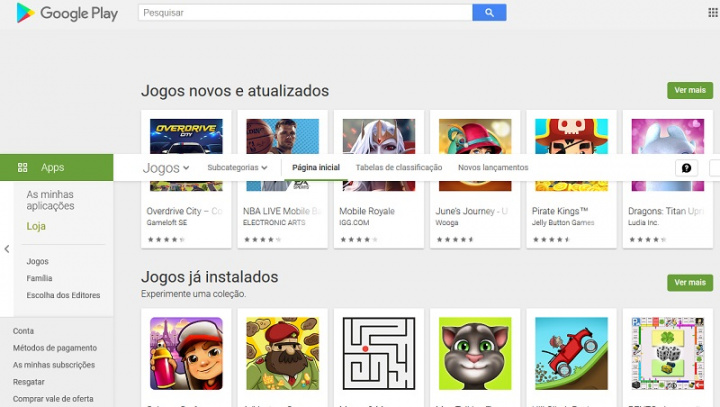 This way, you can even test the game, without having it completely installed on your smartphone and, if you don't like it, uninstall it immediately, without wasting time in the process.

A new Incremental File System is coming to Android

These news are due to the change that Google is implementing in its operating system, namely in the file system. The new format is called Incremental File System and will be responsible for allowing games to start before the download itself.

According to the LWN.net, an Incremental File System is one: 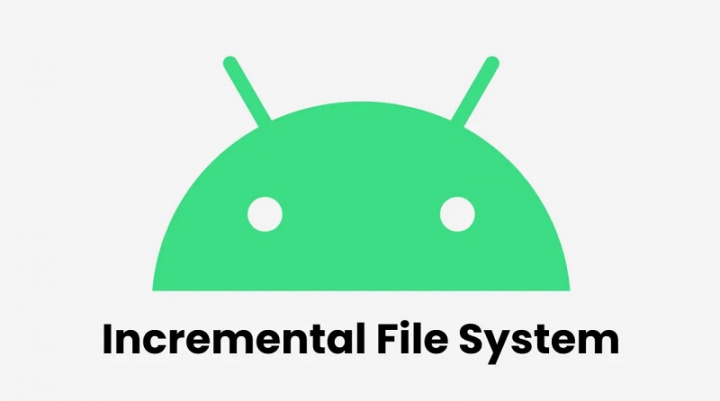 However, this feature will only be active correctly when certain specific contents are included in the download. Otherwise, the game may malfunction.

This new file system is not expected to come with Android 11, that was recently released. Thus, it is expected that this format will be available only a year from now, in 2021, integrated in version 12 of the Google operating system.

Guardiola: «The Premier League is over, Liverpool deserved it»