Home » Portugal » 5 new Android and iOS games for your smartphone

5 new Android and iOS games for your smartphone

The days are calling for warmth and good games on the smartphone. So for both Android and iOS, we have some great new suggestions for you.

Check out the selection of five new games to install on your smartphone.

In Jurassic Monster World you'll have to fight metallic monstrous dinosaurs in a post-apocalyptic world! Control fully mechanized, augmented or natural beasts on land or in the air: your choice!

The game is free and has a rating of 4.3 stars on the Play Store and 4.8 on the App Store.

BLEACH Mobile 3D is an Anime RPG game where the player will have to explore various worlds and fight against enemies.

This is also a free game that has recently received a major update. In addition, the Play Store has a rating of 4.6 stars.

This is an obstacle race game where you still have to face several opponents. Yesterday this game was updated and new bonus levels and racing accessories were added.

This is the game for lovers of medieval battles. Fight various battles across Europe throughout the medieval ages. Each campaign has as its theme the battles between France and some of its various enemies in Flanders, Navarre and Aragon. Finally, take advantage of the strategic advantages to turn the tide of war in your favor. 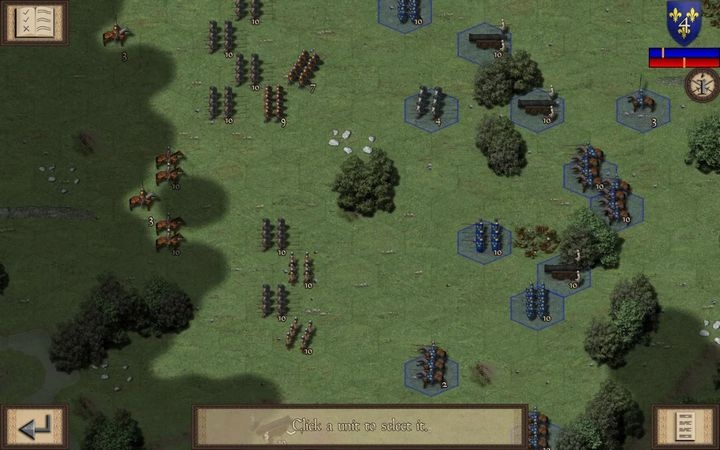 Lastly the highlight goes to GRID Autosport, an impressive racing game where the player has to drive cars at high speed. There are more than 100 cars so many other circuits.

It is a relatively expensive game. An investment just for the most passionate!

HIV: Will Brazilian patient be the third cured in the world?

Organizing Committee of the Tokyo Olympics "I want to play with the same schedule and place this year"-Chosun.com

The journey never ends within us | Opinion

Do you have a "big file" to download? 5 useful online platforms